Should You Sell Your Home During the Holiday Season? 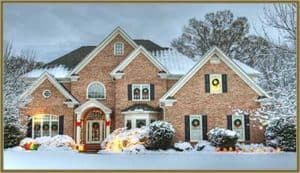 For decades we have been told that the best time to sell a home is during the summer. A prime season for real estate, it is true many people seek to sell in summer to ensure kids are settled in a property before the new school year.

In recent years, however, the real estate market has gone through major changes. While summer may still be a focal point for families, there are increased numbers of different homeowners. Real estate has become a year-round market.

There are specific reasons why selling over the holiday season is a good thing, and we will discuss those reasons in this article.

Why You Should Sell Your Home During the Holidays

Firstly, it is worth noting that homes are selling in big numbers throughout the year. According to data from the National Association of Realtors, 387,000 homes were sold in the United States during December 2014. That’s a huge amount and not drastically different from the 506,000 homes sold during June of the same year.

Here are the main reasons why selling property has become common in December:

Naturally, if you do decide to sell during the holiday season, you will want to give your home the best chance of being sold. Luckily there are a few holiday-specific tips worth observing if you want to draw attention to your property:

Price to sell – one of the advantages of selling during the summer is demand, which allows you to price high. In winter, it is best to price for the figure you want to sell. This may entice those buyers who can afford to wait until warmer months but may be attracted by the price of your home.

It’s cold outside – Most people get romantic when it snows, but the truth is winter can be miserable if the weather turns. House hunting in biting cold is hardly an enjoyable experience, and even driving can be a hazard. Make your property more appealing to visitors by making conditions cozy. Set the heating to a comfortable level, shovel snow from the driveway, and generally make the place look inviting, somewhere potential buyers will want to stay rather than face the cold outside.

Get Festive – Similarly, getting into the holiday spirit and decorating your home can appeal to homeowners. It may seem like a small detail, but remember you are not only selling a physical space, but you are also selling the idea of living in the house. Buyers will be able to imagine themselves in your home if it is welcoming and may even fall in love with the house if it is tastefully decorated.

When naysayers tell you, your house won’t sell during the holidays, remember there were $75 billion worth of sales during December 2014. You can be a part of that demand and buck an old-fashioned industry trend that says, “summer’s best.” 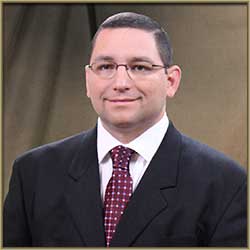 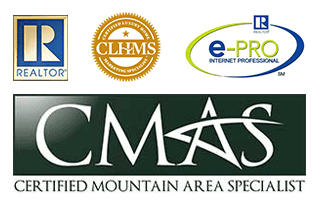